Skip to Main Content
It looks like you're using Internet Explorer 11 or older. This website works best with modern browsers such as the latest versions of Chrome, Firefox, Safari, and Edge. If you continue with this browser, you may see unexpected results.

Links to other guides

What is Cultural Material 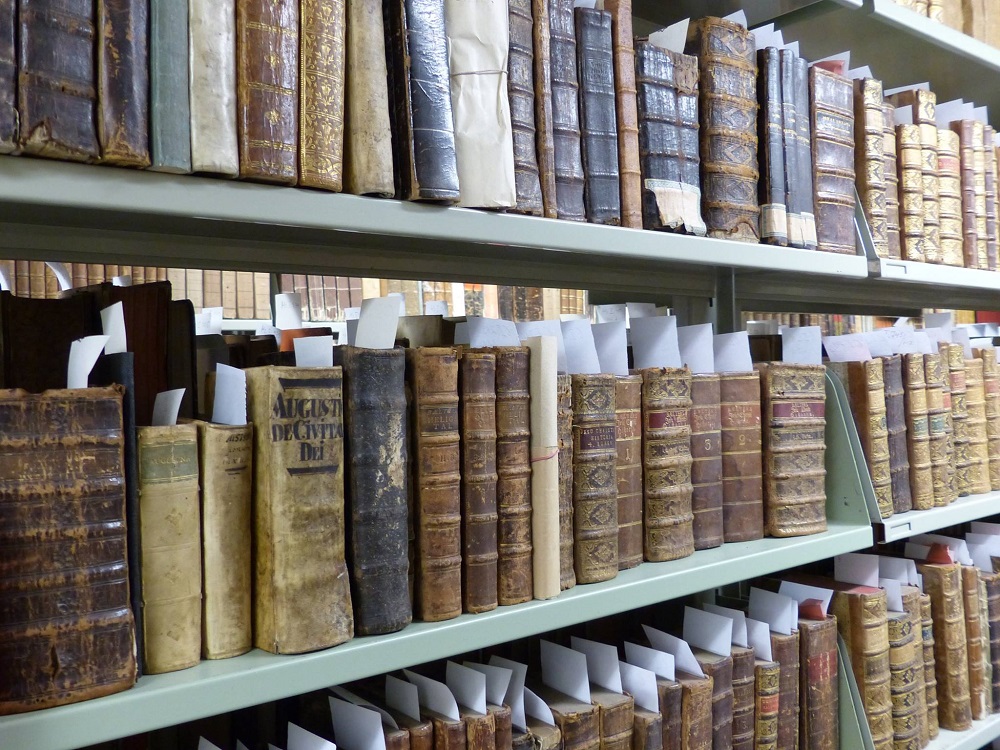 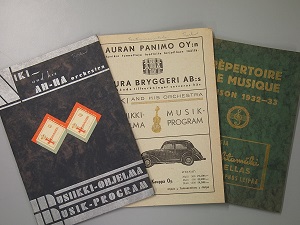 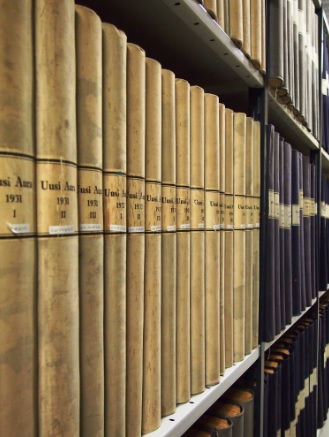 There are six legal depository libraries in Finland: National Library of Finland and five university libraries. According to law they are entitled to receive free copies of the material considered as national cultural heritage. This means all publicly distributed material, excluding minor exceptions. Subject, size, topicality or the number of print of the material are irrelevant.

Turku University Library is one of Finnish legal depository libraries. The library has been receiving free copies since 1919, though collections include material prior to 1919, too.

The legal depository material measures approximately 25 shelf kilometers. According to the 2017 statistics of the National Library, the increase of books, journals, ephemera and maps was about 300 shelf meters.

Mid-17th century. Obligation to donate free copies begins, as the Academy of Turku starts to receive printed material from the Academy’s press.

1707. Official right to depository copies: all the printing houses in Sweden are also obliged to donate copy of their products to the Academy of Turku.

1919. Five depository libraries assigned in the law, Turku University Library amongst them.

1981. In addition to printing houses, obligation to donate expands to publishers. The new enactment lessened the number of missing printed products.

2008. Act on the Deposit and Preservation of Cultural Material.

The law on free copies, valid since 2008, says that the purpose of the law is to preserve the material of national cultural heritage for the future generations and also to make the material available for researchers and other users.

The law quarantees that everyone has access to this material. However, due to responsibility to preserve it, there are certain restrictions with relation to borrowing.

What: Books published in Finland since 1919. 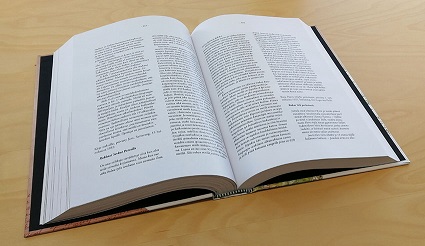 Find: See Volter database. Storage request must be placed beforehand. Part of the older copies can only be found in card catalogue, please contact library@utu.fi.

What: All Finnish newspapers from locals to main dailies 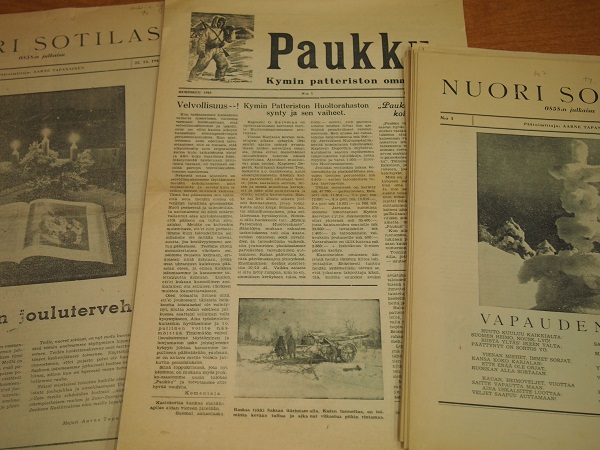 Use: Use only in the library premises. Printed materials may be photographed or scanned with library’s hand use scanner. Possible to print out microfilmed and digitized papers.

What: The other national depository library receiving ephemera – prints of everyday life. 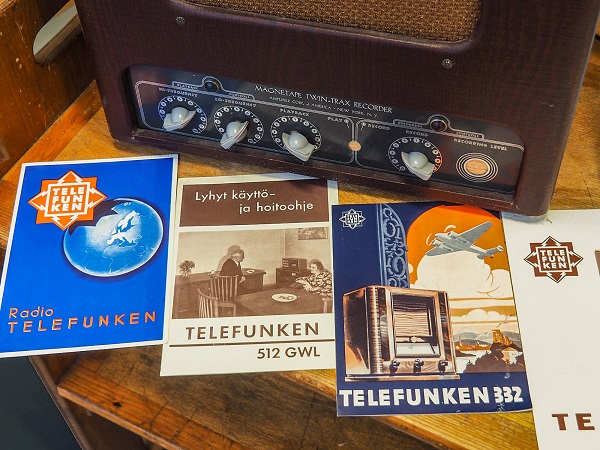 Where: Newspaper and Ephemera Services in Raisio.

Find: Small part of the collection in the Volter database. Please contact library@utu.fi.

Use: Use in library premises. Photographing and scanning allowed.

What: Journal and magazine collection encompasses the whole field of Finnish journals from general magazines to subject periodicals. 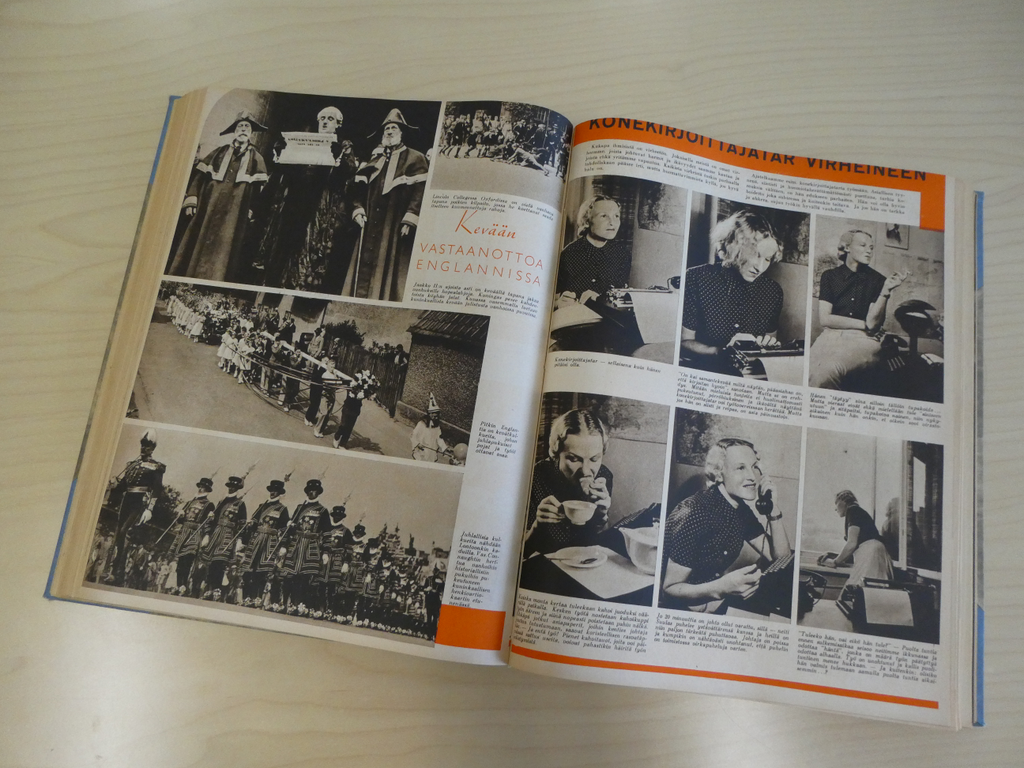 Find: See Volter database. Storage request must be placed beforehand. Part of the older copies can only be found in card catalogue, please contact library@utu.fi.

Use: Only in the library premises, photographing and scanning allowed.

What: Posters on every field of society from politics to culture. 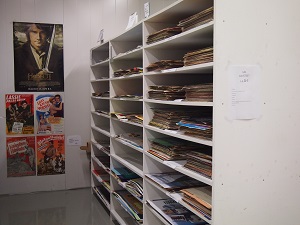 Where: Newspaper and Ephemera Services in Raisio

Find: not in the data base. Please contact library@utu.fi

Use: Use only in the library premises. Photographing allowed. 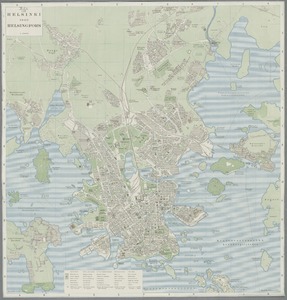 Use: Use in library premises, photographing allowed.

What: From sheet music to song books. 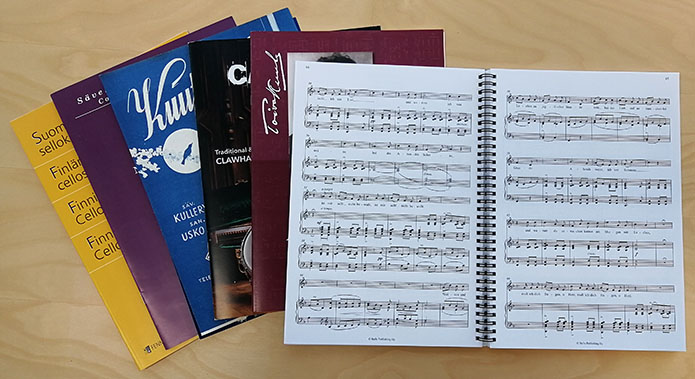 Use: Use in the library premises. Photographing and scanning allowed. Sheet music publications in book format  for home loan.

What: at the workstation of cultural material: 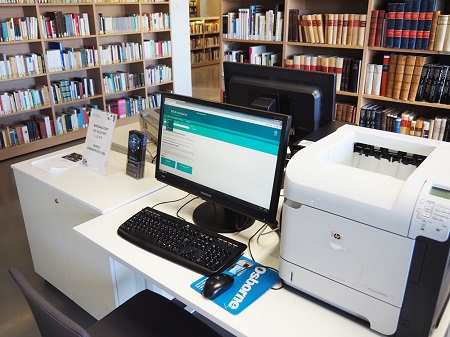 Use: Use in the library premises, see Asio booking system.